On 2nd August, the Gan Clan participated in the Istana Arts. Four Gessians were selected to be the emcees for the Gan Clan activities.┬á They were eloquent and poised in interacting with the large audience, in both English and Chinese. We are delighted to share that Gan Clan gallery emerged as the top three out of 11 participating organisations, which was ┬áwidely featured by the National Heritage Board and the media.

The four students who did our school proud are: 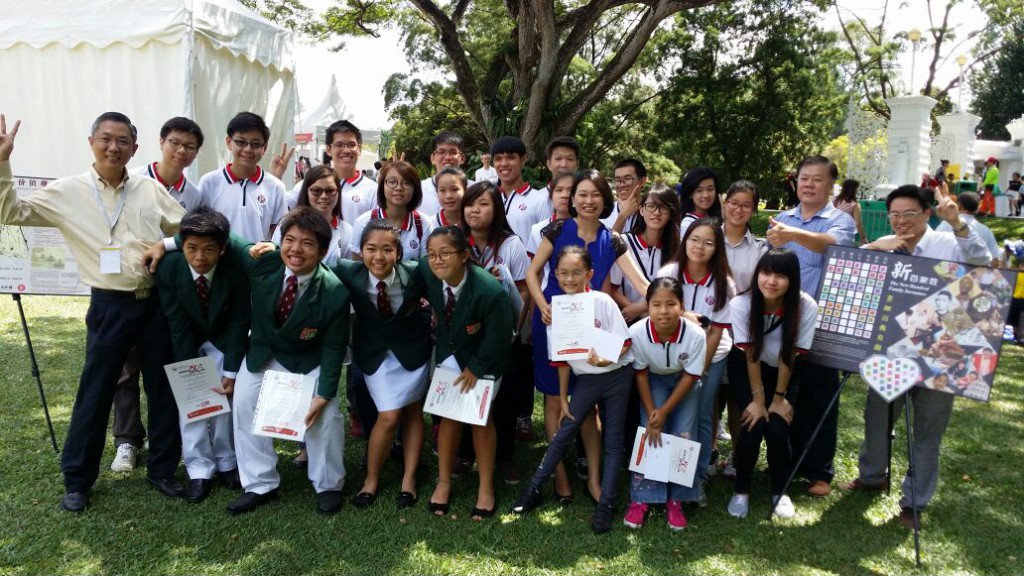 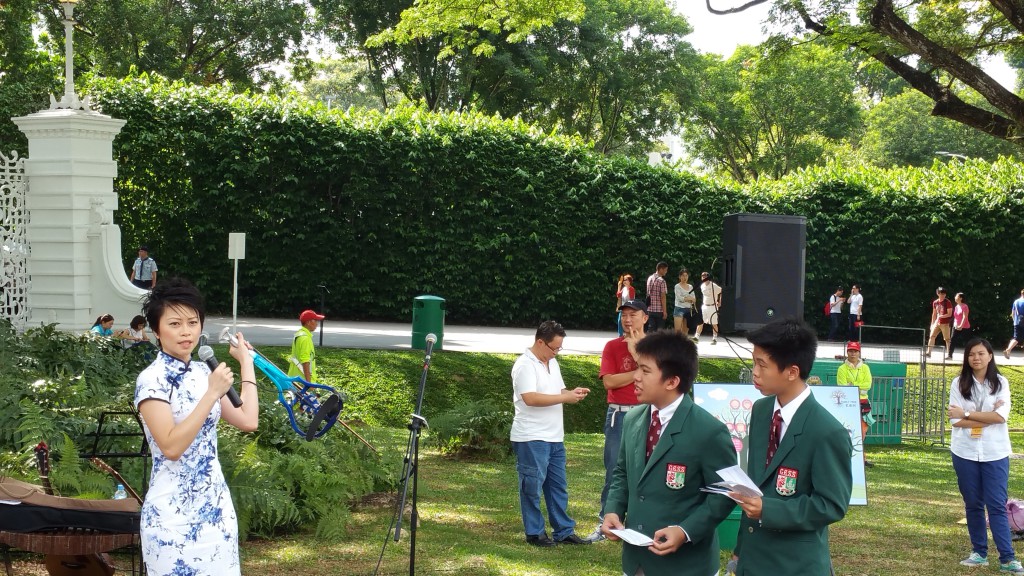